World Mental Health Day: Why It Matters and What You Can Do

World Mental Health Day: Why It Matters and What You Can Do 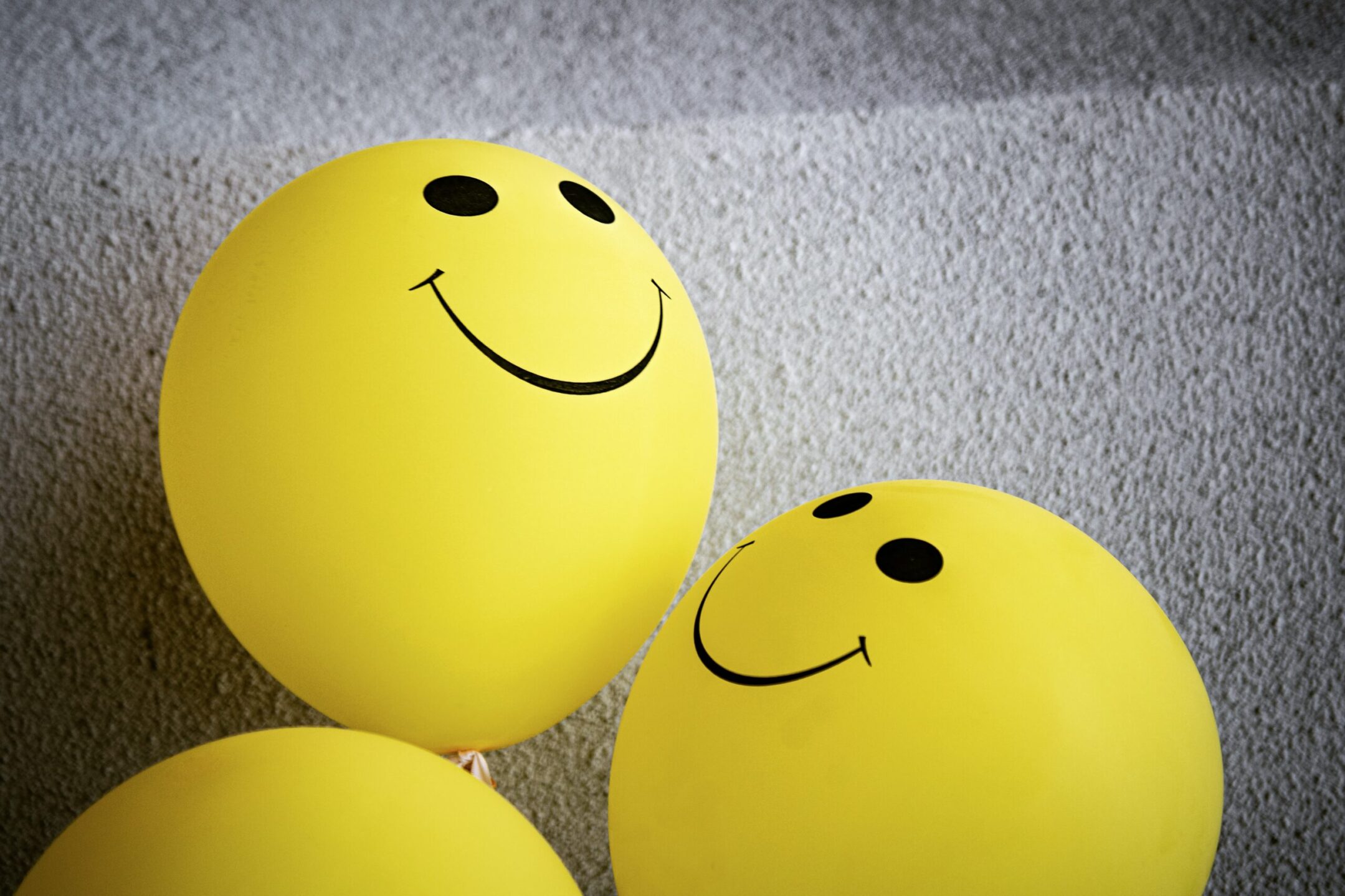 What is World Mental Health Day?

In 1994, then Secretary General Eugene Brody suggested a theme for the Day: ‘To Improve the Quality of Mental Health Services throughout the World’. Since then, each year has had its own theme. 2021’s is ‘Mental Health in an Unequal World’.

Mental health involves our emotional, psychological and social well-being, and it affects how we think, feel, and act. It’s on a spectrum that can range from good to poor.

The Mental Health Foundation states good mental health is ‘characterised by a person’s ability to fulfil a number of key functions and activities including:

A mental health problem, then, is something that considerably impacts how a person thinks, feels, behaves and interacts with other people. Mental health issues are as common as physical illnesses and can happen to anyone and occur at any time.

According to NHS England, one in four adults and one in 10 children experience mental health issues.

And 1 in 6 people report experiencing a common mental health problem (like anxiety and depression) in any given week.

There are certain groups who are more likely to suffer from mental health problems than others, these include:

People who identify as LGBTIQ+ – They are between two to three times more likely than cis heterosexual people to report having a mental health problem in England.

People of lower socioeconomic status – Adults and children living in households in the lowest 20% income bracket in Britain are two to three times more likely to develop mental health issues than those in the highest.

What Can I Do On World Mental Health Day?

In order to fight the injustice of mental health inequality and break the stigmas surrounding mental health problems, we need to come together and raise awareness. You can do this by:

Support the cause by volunteering with a mental health charity. You could dedicate some of your free time to the Samaritans by answering calls and messages from people who need support or help out in a charity shop.

By making a one-off or monthly donation to a mental health charity, you’ll help non-profit organisations provide support for the people who need it the most. If you’d like to make a contribution to the Grae Matta Foundation’s goal to create a sustainable Mental Health Service, you can do so here.

Whether it’s via social media, email or text message, sharing resources to learn about mental health inequality helps to spread the word and make a change happen.

In a time where it is estimated that 75% of people with mental health issues in England may not get access to the treatment they need, the availability of free resources could provide someone with coping mechanisms until they receive professional care.

Opening a dialogue is a powerful way to dispel mental health misconceptions. It’s particularly important to check in with your loved ones, colleagues and even yourself. Taking time to identify how you feel is central to your own health and wellbeing and a simple ‘how are you?’ can make a huge difference to someone else’s day.